deep inside Detroit's Norwood Motors plant Dr Dijital had been working hard on his secret project: the hypersonic ElectroHop II engine, powered by nothing but sound waves and bound to revolutionize the auto industry. now he only needed to hold off the corporate spies and saboteurs until the test run....

it was right after midnight as Dr. Polig headed towards the Isolated Testing Facility at Dexta Biolabs. Government orders had called for the immediate destruction of samples TR-38 – organic molecules of possibly alien origin, sourced from a meteorite impact site in northern Alaska. the samples were presently spread across 44 petri dishes at the ITF, and Polig accelerated his steps, resentful of the bureaucratic twaddle which had kept him busy for hours.
as he approached the facility he noticed something was out of place. the containment lab's security door had been left wide open, and the shift supervisor was not at his desk. Before any of this could sink in, another detail caught his eye: a faint blue glow was emanating from behind the airlock door.

life before the procedure had become a nightmare. crushing waves of sadness, anger, and fear would envelop every fragment of waking thought and wash it from her consciousness. treatment wasn't cheap but effective: a complete artificial replacement of her endocrine system, handily controlled from an app on her luxus varta wristwatch. she set her mood to composed alertness as she got ready for her meeting. 'IMPORTANT SECURITY UPDATE', flashed the dial in bold letters. 'not now', she thought. her taxi was waiting.

narrowly escaping the tragic events of 61 cygni e, microthol have landed on a previously undiscovered planet in the arcturus system. aided by a 3d-printed army of nanobots they have managed to subdue a dominant local species of cute but murderous feline shapeshifters. enraged xenoethicists and ailurophiles have crowdfunded an invasion fleet to return the rogue operators to earth.

cascading fields of light have begun to appear around nova prospekt colony, accompanied by strange aural phenomena. our scientists have yet to determine if the apparitions are of natural origin or possible manifestations of an alien intelligence invisible to our scanners. chief exobiologist boris bunnik will lead a small team into the cascades today in an attempt to observe, record and analyse the phenomenon.

TRUST approaches cycle XX :: attack units 001F and 0020 on standby :: code names exit ghost and populist :: infiltration vector cleared and approved :: mission goal: initiate covert approach and carry out a decisive strike against the hostile ai infrastructure which has hacked and corrupted the mind augmentations of leaders worldwide :: this is our final stand :: units ready for dispatch ###

woken from his infinite cryosleep sentence, conforce operative boris bunnik is sent out to investigate an autopoietic conspiracy virus in the depths of the possibility matrix.

BREAKING +++ BILLIONAIRE RETURNS FROM SPACE +++ Pahrump, Nevada +++ Excentric billionaire Dilane Gildog landed his spacecraft in the Nevadan desert last night, returning to Earth from an interstellar voyage that lasted 11 years. Emerging from his vessel in front of an large crowd of spectators, police and media representatives, Gildog staged an impromtu press conferenced, in which he claimed to have made several ground-breaking discoveries during his absence. While he refused to go into specifics, he stated that several patents would be filed within the next weeks, and work on consumer products employing these technologies had already begun. Stocks of his publicly traded LOK44 LLC (LOK44) sky-rocketed upon the news, closing at USD 102.45.

--- memo leaked by unknown source -- considerable setbacks have undermined our efforts. longstanding backers of our revolutionary project have been turned by the opposition. production of infobomb 25 has been sabotaged. speculative investments in rand have grossly devalued. central commitee has thus decreed as immediate measures: a) formation of covert systems llc. as an offshore funding operation; b) immediate deployment of 'parallax mind' infobomb by counter-programmer alex cortex; c) pull out of rand markets in favor of yen. sincerely yours, parvus.

darpa research analysis :: classification ts :: we have made a truly unsettling discovery. the object we assumed to be of alien origin is actually man-made. despite having been buried for centuries and being of highly advanced design, we found the letters「日本製」on one of its control panels - made in japan. the object contained three plastic discs with circular engravings, which our decryption specialists are now trying to decode. all its technological systems have sadly deteriorated beyond recognition, but our quantum ais are analysing their remains.

data operators's log :: 72 hours ago we has suffered a catastrophic memory core failure. we have managed to install a secondary data access node, but crucial systems remain offline. please bear with us as we deploy data corruption counter measures. all will be fine. 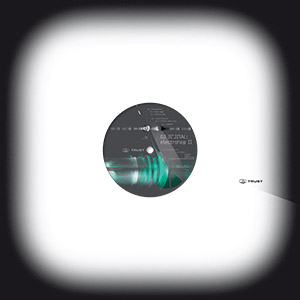 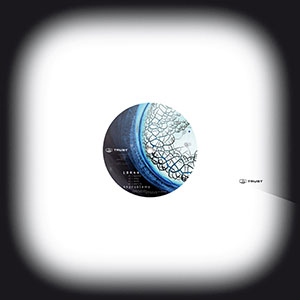 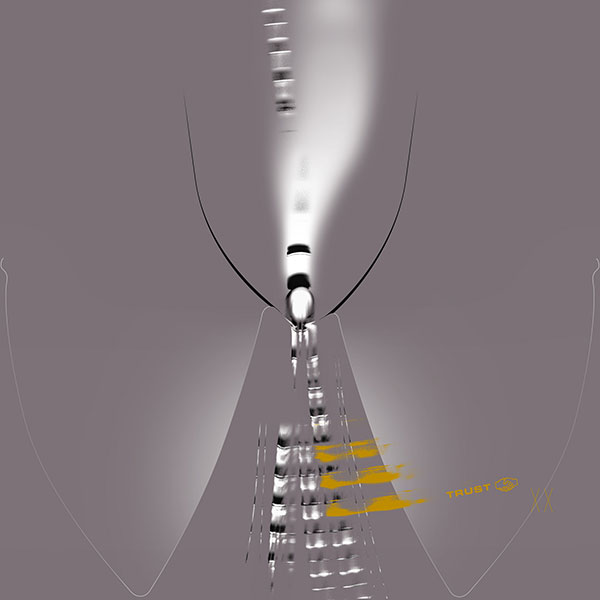 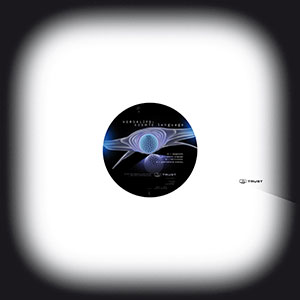 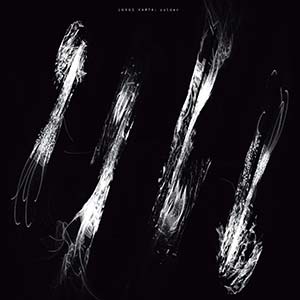 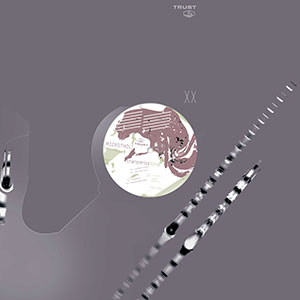 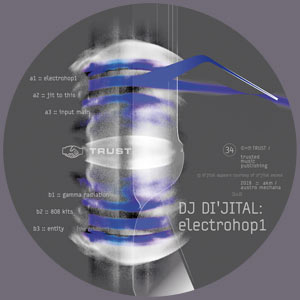 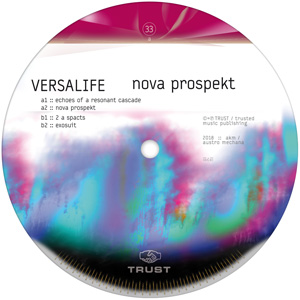 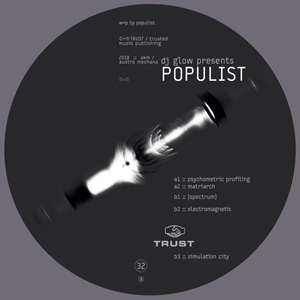 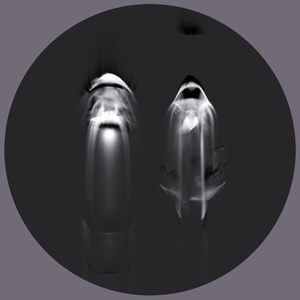 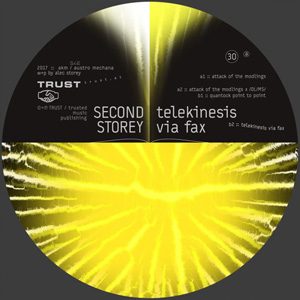 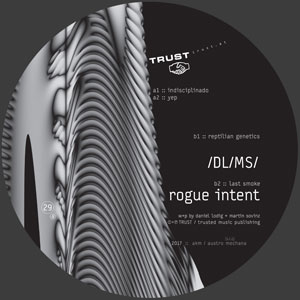 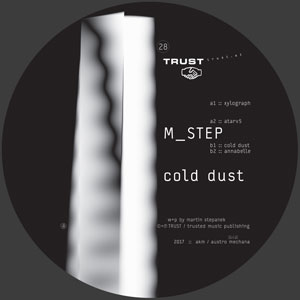 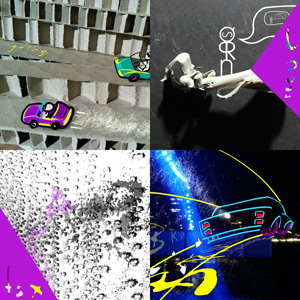 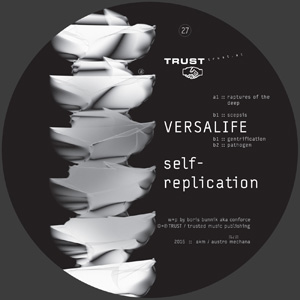 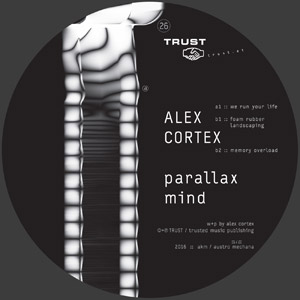 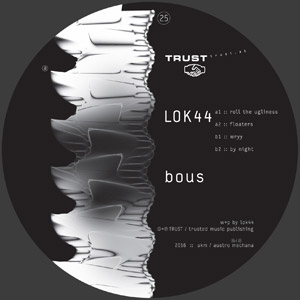 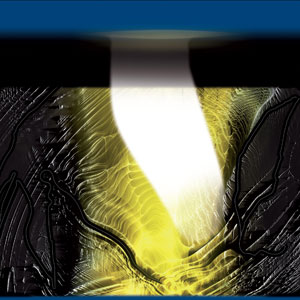 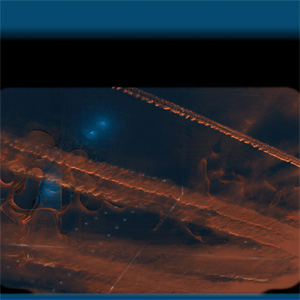 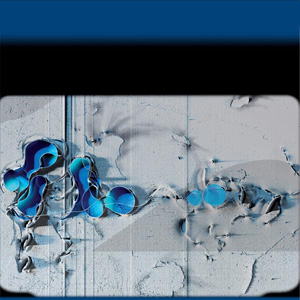 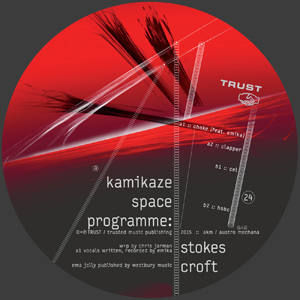 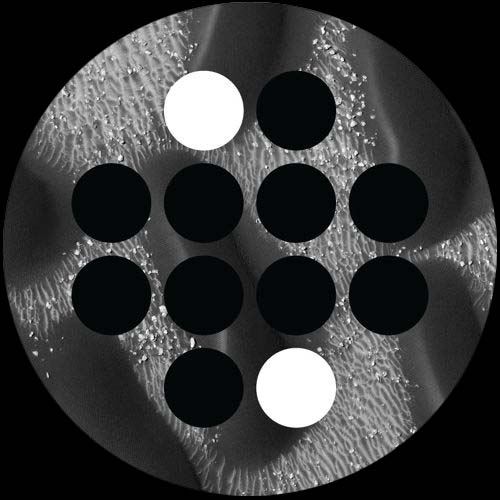 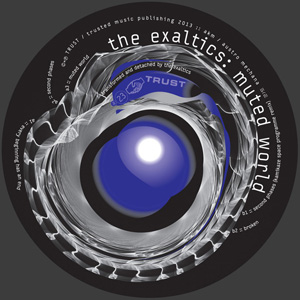 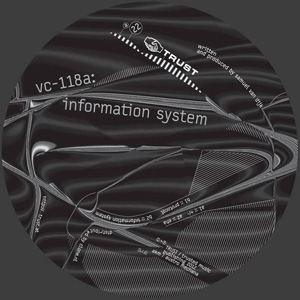 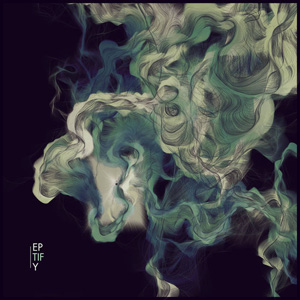 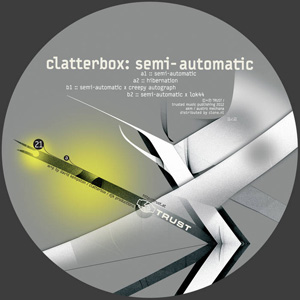 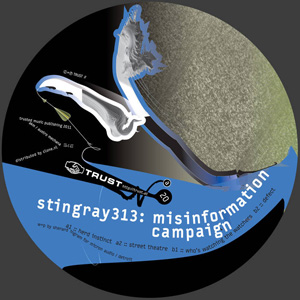 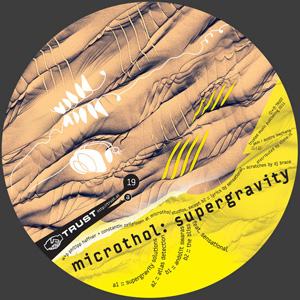